Below you will find links to various religious communities, interreligious institutes and dialogues, and interreligious resources. The understanding of "interreligious" used here involves the interaction between the living faiths of the world. Thus, for example, Christian-Muslim dialogue is considered to be interreligious while internal Christian dialogue is reserved to the "ecumenical" pages.

This page presumes the evident value of dialogue between religious traditions. We are not proposing a blending of traditions, nor are we opposing such dialogue. These resources are intended to allow members of all faiths to learn more about each other and to appreciate more fully the riches of the world's religious experiences.

We have not confirmed the accuracy of all of these URL's. We would be interested in your Please help us to make this a better resource. 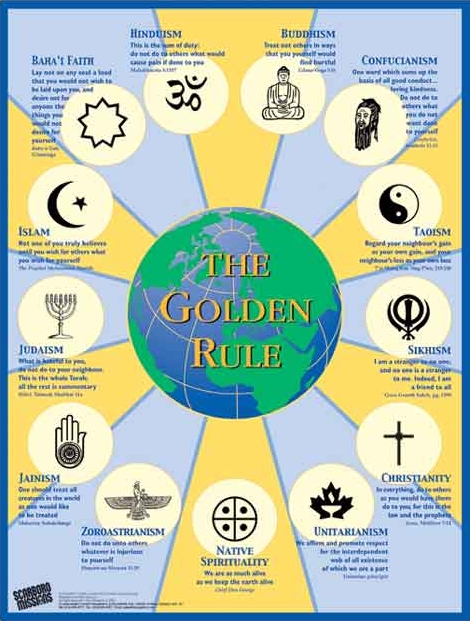