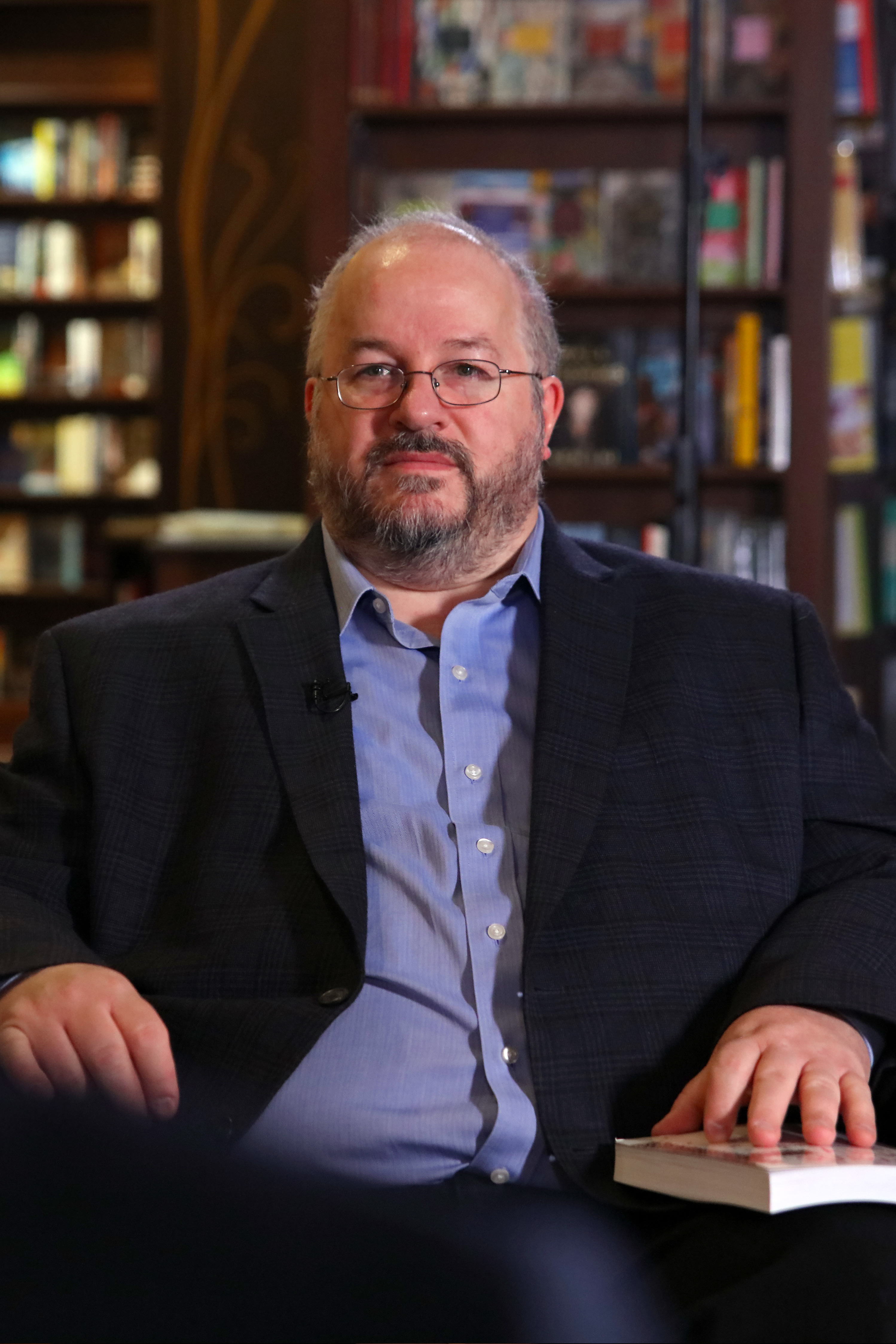 Nicholas Jesson appeared on Salt+Light Media’s 'Subject Matters' program to discuss the book Towards Unity: Ecumenical Dialogue 500 Years After the Reformation (Novalis: 2017) which he edited together with Bishop Donald Bolen and Sr. Donna Geernaert ~ 2017

Calling the churches to the goal of visible unity

As in the beginning, and throughout 27 years of development, this website does not carry any paid advertising. The purpose of the site remains as it has always been: to call the churches to the goal of visible unity in one faith, one baptism, and one eucharistic fellowship. This is the vision expressed in the Faith & Order documents of the World Council of Churches, in the Second Vatican Council, and in numerous ecumenical texts produced in the 20th and 21st centuries.

In addition to an uncompromising commitment to the goal of visible unity, this website also witnesses to two other important ecumenical principles: that Christian unity is an ecclesial gift; and that the search for Christian unity is an integral aspect of Christian discipleship. The first of these principles means that ecumenical engagement always implicates our churches, it is a communal enterprise, and it is not primarily about indulging our personal curiosity. The second principle reflects the source of the ecumenical task, the very mission of the church. In baptism and in public profession of faith, we share in the church’s mission: to free the prisoners, comfort the dying, bind up the wounded, and care for the poor; to proclaim the year of the Lord’s favour, the Good News of salvation, to baptize all nations, to teach all that Christ has commanded. The ecumenical movement is bound up in Christ’s mission: to reconcile all people to God.

I am ecumenical officer for the Roman Catholic Archdiocese of Regina, former ecumenical officer for the Diocese of Saskatoon and former executive director of the Prairie Centre for Ecumenism. I have been a sessional lecturer in Religious Studies at St. Thomas More College at the University of Saskatchewan. Since 2017, I have lived in Regina with my wife, the Rev. Amanda Currie, who is minister at First Presbyterian Church, Regina.

Nick’s research interests are focused on the ecumenical dialogue between Evangelicals and Roman Catholics. See his personal page for further information about his research and experience. Nicholas can be reached at .

I began “Ecumenism in Canada” in 1995 as a hobby. At the time, I was director of the Prairie Centre for Ecumenism, and so my first website was intended to contribute to the program of the Centre. The earliest pages of the site were produced using a text editor and posted on the Saskatoon FreeNet. In the beginning, the site was mostly just links in long lists without comment. Some of these pages are still found on this website, although I have tried to add descriptions and graphics to the links and to sort them by category. Although most of this content could be found using a search engine, the site provides a service to those who do not know what to look for. It can also assist search engines to find resources that may not be linked from elsewhere.

As internet access became more widely available, I began to use the website as a means of distributing news, documents, and other resources of interest to the ecumenical community. It became clear very quickly that my audience was not limited to the churches in Saskatoon. I had readers from around the world. I began to consciously emulate the websites of the big churches, posting news excerpts from the news services and portions of documents that might be helpful for local ecumenism.

This model continued until 2003, by which time I had left the PCE to return to theological studies. I was approached in 2003 to develop a shared website for the Prairie Centre for Ecumenism and the Canadian Centre for Ecumenism in Montreal. After consulting with the staff of both centres, I developed a plan for a bilingual website. It was at this point that the name “Ecumenism in Canada” was chosen. Among the reasons for the name, one basic reason was that it translated clearly into French: Œcuménisme au Canada. The site has never been fully bilingual. We decided that the material would be posted in whichever language it was submitted. We would not attempt to translate any of the content. The site navigation was another matter altogether. This was my responsibility, and I came up with a different way of resolving language issues than other sites. The plan for a joint website for the two ecumenical centres ended after a few years as first the Canadian Centre and then the Prairie Centre withdrew their participation. The website now functions independently again.

The website continues to evolve. In recent years I have increased the quantity of ecumenical news that is archived on the site. The selection from the major denominational news services is supplemented by occasional commentary and other material original to this site. The focus of the ecumenical calendar is frequently on Saskatchewan, simply because this is where I live. I am open to collaborating with others to incorporate calendars, commentary, and other materials relevant to other parts of Canada. I would like to develop an active forum for discussion of ecumenical issues, however this requires considerable care and maintenance which I cannot provide at this point. As time permits I am revising and updating the link pages but these are always out-of-date. Suggestions or corrections are always appreciated.

Have you ever been to a website which has a splash screen with English and French links? Almost all websites at the time required a selection on the first screen to choose the language. From then onwards their sites were unilingual. Essentially they were hosting parallel sites on the same platform. The result is that users who wish to use one language might never encounter material available solely in the other language. Since I envisioned having most of my material in one or the other language, and very little in both, I needed another solution.

The current practice of the site has been in place since 2003. Whenever there is material on the site that is available in both languages it will be tagged with a hidden language code: class=”fr”, for example. On every page there is a language link (see the upper right corner of the page). If the French link is clicked, the text coded with class=”en” will be hidden and text with class=”fr” will be displayed, and vice versa. The site does not presume that English is the default language. Instead, the user’s browser language is determined and used to make the initial selection. So long as the browser is properly configured, the website will accurately select the preferred language. A cookie is placed on the user’s browser to ensure that future visits will follow the preference that has been indicated.

I am not as fluent in French as I would like to be, and so I depend on online translation tools to produce the French version of the website navigation or other essential text. Occasionally this has produced some incorrect translations, for which I am very sorry. I have found that French website navigation instructions have changed considerably since I began.